by Margaret Tanner This is a work of fiction. Names, characters, places, and incidents are either the product of the

Dana, a black woman, celebrates her twenty-sixth birthday with her husband in 1976 only to be snatched abruptly from her 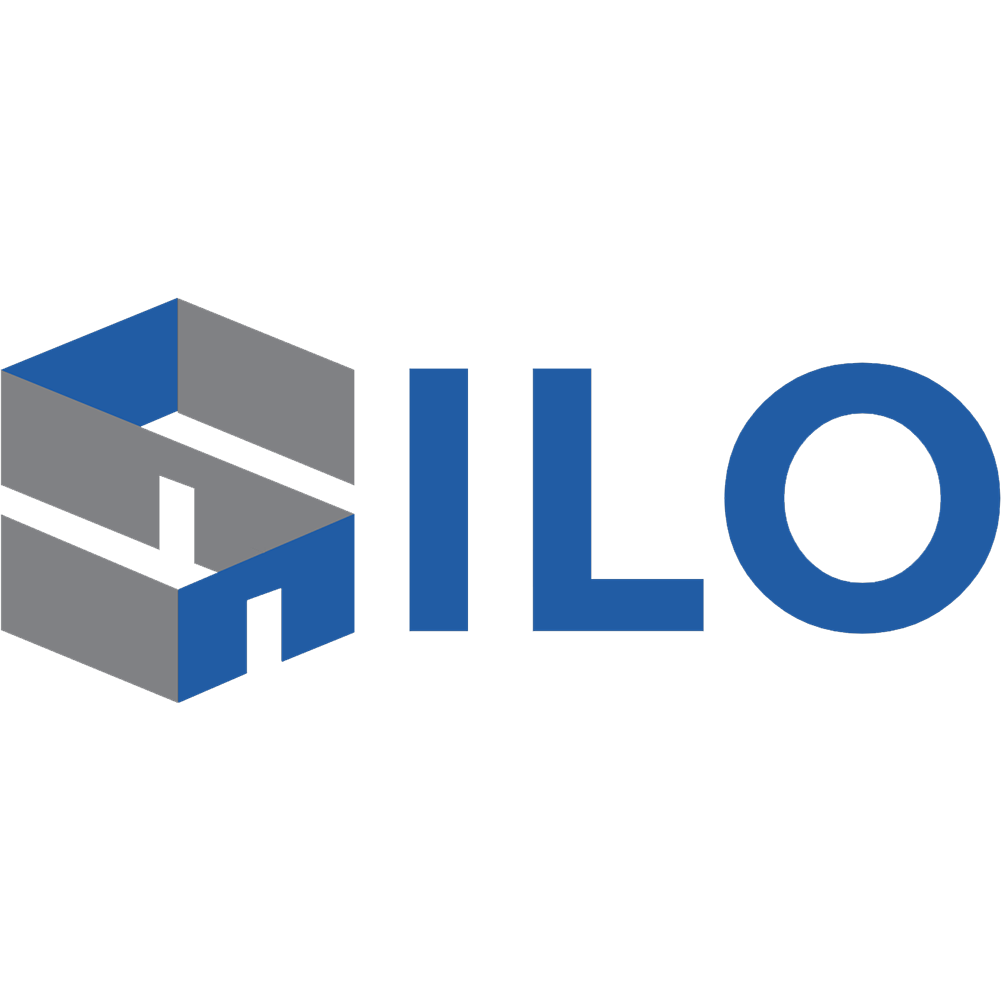 Kindred Spirits This is a work of fiction. Names, characters, places, and incidents are either the product of the author’s imagination or are used fictitiously, and any resemblance to actual persons living or dead, business establishments, events, or locales, is entirely coincidental. Kindred Spirits COPYRIGHT © 2008 by Margaret Tanner All rights reserved. This is an “unedited” as is title. No part of this book may be used or reproduced in any manner whatsoever without written permission of the author or The Wild Rose Press except in the case of brief quotations embodied in critical articles or reviews. Contact Information: [email protected] Cover Art by RJ Morris The Wild Rose Press PO Box 706 Adams Basin, NY 14410-0706 Visit us at www.thewildrosepress.com Publishing History First Faery Rose Edition, May 2008 Free Read Published in the United States of America

It was a balmy night, the sky sprinkled with a million stars and as Sarah alighted from her car the air was tangy with the salty perfume of the sea. The music was over loud, and because she had just come off afternoon shift the party was already in full swing. “Hello, darling, how are we tonight?” Justine’s syrupy voice dripped insincerity. Bitch Sarah seethed, but she answered in kind. “I’m fine, thanks. Like your outfit. Scarlet O’Hara. Gone with the Wind, isn’t it?” “Yes, so clever of you to guess, darling. “Hello, Tony.” Sarah smiled at her boss who stood gazing at Justine with adoring eyes. “Glad you could make it.” He looked quite dashing dressed up as Robin Hood. Having come straight from the hospital Sarah still wore her nurse’s uniform, but she wouldn’t look out of place as this was a costume party. She circulated for a time chatting to a few people she knew, had a couple of drinks then escaped through some double glass doors into a side garden. It was cool out here, the music muted as she drifted away. I’ll just stay here for a few minutes of peace and quiet she thought slumping on to a seat in a pretty walled garden. Parties weren’t her scene, never had been. She was like a fish out of water. Sometime she got the strangest feeling that she had come into this world by mistake, that she belonged in a different universe, but the urge to come here tonight was so strong she could not ignore its powerful pull. Some instinct from deep within told her that after tonight, 1

all the strange pieces of the jigsaw that was her life, would fall into place.The scent of roses wafted all around, and she felt almost intoxicated with their heady perfume. Leaves rustled ever so gently on the breeze, just a slight whisper yet she heard them. “Mind if I share the garden with you?” A young man dressed in a sailor’s uniform stepped out from the shadows. “No. I’ve just finished a double shift at the hospital, that’s why I’m out here, having a rest before I drive home,” Sarah said. “I didn’t really want to come, but let myself get talked into it.” “The music inside is rather loud isn’t it?” From the light thrown out from the lamps set at intervals around the garden she could see him clearly. He was boyishly handsome especially when he smiled, and Sarah’s heart did funny little somersaults. “What’s your name” he asked. “Sarah. What’s yours?” “James. I’ve been watching you.” His eyes were periwinkle blue, and sort of wistful. “Would you care to dance, Sarah,” “Out here?” “Why not?” He gave a low seductive chuckle “All right, thanks.” The music was muted, but when he took her in his arms, their bodies fitted so perfectly they might have been cast from the same mould. He hummed a tune she could not name but vaguely remembered hearing somewhere before. The night was pure magic and there was a special bond between them, an intangible something she could not explain. “Do you believe in fate?” He led her back to their seat. “Yes.” She had never felt as if she belonged to this world. She didn’t have any family, and the few friends she did have teased her for being different, 2

too polite to say strange. “I’ve been waiting an eternity to meet an angel like you,” he whispered and she stared at him. His eyes were glistening with emotion, his face strangely white and she felt tears welling up in her eyes. Could you possibly fall in love with someone you had just met? It was ridiculous and yet… The moonbeams danced around them, bathing the shrubbery in a translucent glow. There was an aura in this garden, a fragile something, so tenuous she couldn’t describe it, but instinctively knew this moment in time would not come again. “A rose for a rose,” James said, breaking off a creamy bloom and putting it in her hand. After a time, she didn’t know how long, voices heading their way broke into the magic that had engulfed them. “I must go now,” he said, crushing his dark curls under his sailor’s hat. “But we’ll be meeting again soon, my love.” Had she heard right? Did he really say ‘my love?’ As he stepped away from her, she read the lettering on his cap. It said H.M.A.S. Sydney. Suddenly she was alone, and other voices started closing in on her. Had it all been a dream? A fabric of her tired mind perhaps? But, no, she still held the creamy rosebud he had given her. She lifted it to her cheek, and the petals were soft and sprinkled with moisture, crystal droplets of dew, or were they tears? Feeling exhausted, she wandered inside, but somehow entered from a different section of the veranda because she found herself in a book lined study. How strange to lose ones bearings like this. She moved further into the room and the blood chilled in her veins. Hanging on the wall was a framed newspaper cutting about a war ship called the H.M.A.S. Sydney which had been sunk with all hands lost at sea. A roaring noise almost ruptured her eardrums. Her eyes filled with disappointed 3

tears and she couldn’t read the rest of the article. James had seemed such a sincere young man, but what kind of macabre person would deliberately dress up as a sailor from a doomed ship? Desperate with disappointment, she didn’t even bother to let anyone know she was leaving. They wouldn’t miss her anyway. She had never felt so sad or disappointed in her whole life before. On the way out she looked for James and didn’t know whether to be glad or sorry that he wasn’t there. Sarah climbed into her car. Thank goodness it would only take thirty minutes to drive home. She drove through the high wrought iron gates and onto the open road. As she followed the line of the cliffs, the wild tumultuous roar of the ocean filled her car. Suddenly the tyres skidded in some gravel and she wrenched the wheel too hard and the car became airborne. “Sarah.” Her name drifted in on the wind and hung there, tremulous as a teardrop. She wasn’t afraid because James held out his hand to guide her to safety. His sailor’s hat sat at a rakish angle and his lips quirked into a special welcoming smile. “I love you Sarah, and at last you’ve come to me.” She smiled and let him take her hand. These kindred spirits, a young nurse whose car ran off a cliff top and a sailor who had drowned with his ship more than sixty years ago, were now united for all eternity.